What do you think is the difference between Summary and Analysis?

Chapter 8 “As a Result”: Connecting the Parts

Chapter 8 covers what to do when connecting the parts of your essay together. They explain that creating connections between sentences and ideas increases sentence variety and helps construct a more convincing argument. Consider transitions both within a paragraph and between paragraphs. Look at pages 108-109 for transition words.

They give four principles:

Let’s come up with a list of transition words to use in our essays. What words do you use to transition? 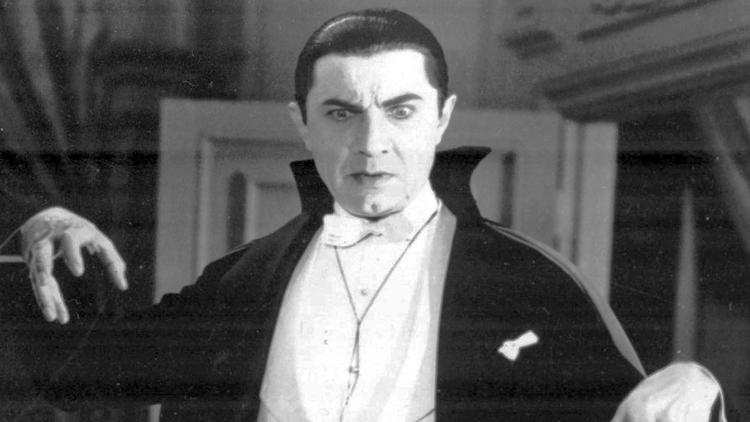 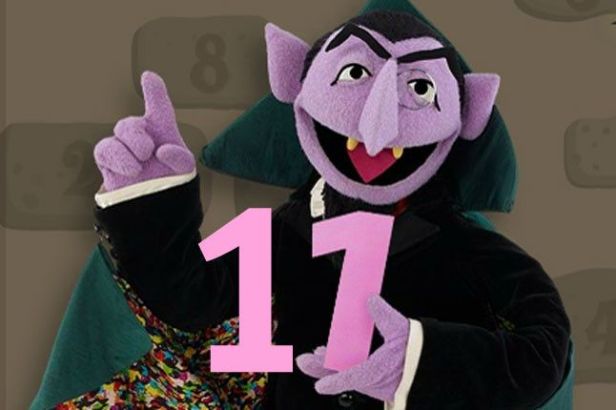 Malcolm Gladwell “Small Change: Why the Revolution Will Not Be Tweeted” (399)

Gladwell discusses the arguments promoting social media as a key component in social activism starting in paragraph 7. He says, “The new tools of social media have reinvented social activism. With Facebook and Twitter and the like, the traditional relationship between political authority and popular will has been upended, making it easier for the powerless to collaborate, coordinate, and give a voice to their concerns.” He discusses revolutions in Moldova and Iran and quotes a former senior State Department official who believes social media can be used to fight terrorism. He brings up these opposing views (his “they say”) after an extended description of the Woolworth’s lunch counter sit-ins. He begins to refute these views in paragraph 8.