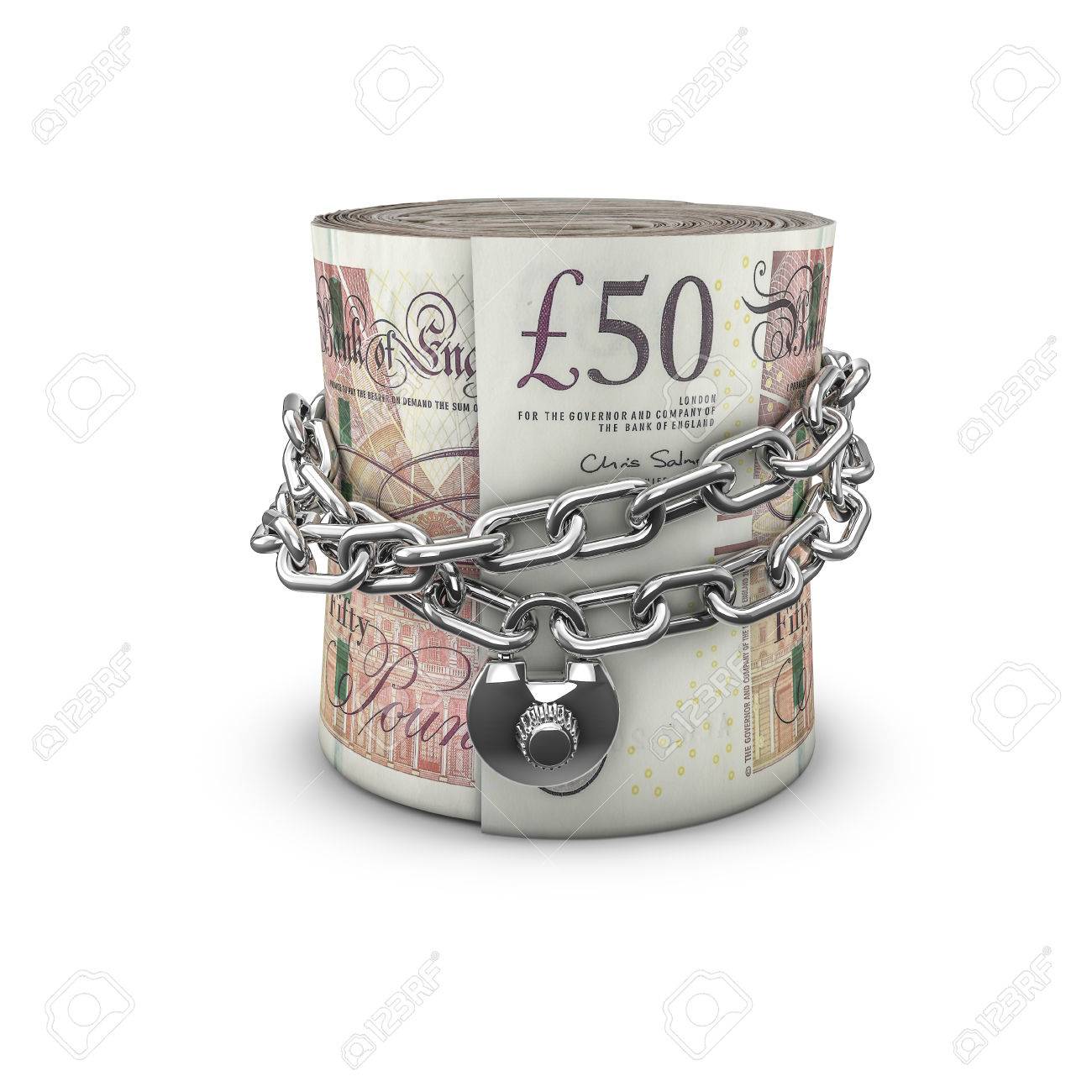 Do you ever feel like the cost of living ever out weighs your monthly income or even no matter how much you work your bills keep getting bigger? At one point in my life I felt that way. I was living paycheck to paycheck with no extra money to save.

I come from a family of six, me being the second youngest growing up my parents did not have a lot of money. My dad raised us by himself and most of the time he was living paycheck to paycheck. Of course, we always had what we needed but that’s it nothing extra. I remember that he was barely able to make ends meet and could not really save money. So, it was hard for him if something was to happen to his truck. He would have to borrow money or just not have a truck due to him not having extra money to fix it. My mom was not really in the picture. So, I really didn’t have anyone at the time to teach me the importance of saving money. Since I was a little girl I always looked up to my sister as if she was my second mom. By the time my sister was twenty-four she was the one raising me, working at the movie theaters making minimum wage and going to college to be a teacher.
I was sixteen, in high school and had just got my first job at Bakers Drive Thru. I went to school Monday thru Friday from 7:30 a.m. to 2:30 p.m. and then would go to work from 4 p.m. to 10 p.m. five to six days a week. On the weekends I would work from 12 p.m. to 10 p.m. I felt like I was always working and going to school but never had money. After working there for six months I thought to myself I’m going to be just like my dad living paycheck to paycheck and barely making ends meet. I was never going to be successful like my sister.
But then there was this one summer day I was with my sister and we went to the bank to pull out money. She had happened to get a receipt and I happened to look at it and noticed how much was in her savings. I was shocked! So, I asked “how did you learn to save your money?” She learned from her boyfriend that works, goes to school and is barely making minimum wage. She states, “I pay my bills, go grocery shopping, put gas in my car, and then pull out forty dollars cash.” The forty dollars was for her to buy a shirt, go out to eat with friends, or do whatever she wanted to do with that money. She just knew that the forty dollars is all she had for the rest of the week. Anything left after that she must save.
At the time I did not have a lot of bills. I just payed for my phone bill. So, I would just go blow my money on anything and everything. It was hard for me to grasp the concept on how to save money. My sister had started to notice since I would ask to borrow money from her a lot. So, she offered to help by managing my money. She would help by getting what I needed and would only give me forty dollars a week. At the beginning I hated it. At the age of sixteen and a teenager who wouldn’t want their money to have and control it. It took me a year to finally realize she is doing it to set me up for success. After a year, I saved enough money to purchase my first car. I was so excited that I was finally able to purchase my first car. I purchased a grey 2015 Sport Toyota Corolla. Without the help of my sister I wouldn’t be able to purchase a car.
I currently work for a retirement home called Plymouth Village. Making a little over minimum wage. I have realized the more money I make the more bills get thrown my way. I now have rent, phone bill, utility’s, and a car payment to make. So, it can be hard to save at times with all the bills. But I have now managed my own money for over two years. Sometimes it is hard because I still want to spend more than the forty dollars I have a week, but I know I can’t due to the fact I need money in my savings for emergencies, such as if my car breaks down, if I happen to get sick and not be able to work. Also, in case if my daughter needs anything, you just never know what life will throw your way, so I try my best to save.
It is best to learn to save as soon as you can, so you can be successful in life. If something was to happen to my car or my daughter I would have no money if I didn’t learn how to save. My sister saved my life and I can’t thank her enough for teaching me how to manage my money, without her help I would still be spending my money and living paycheck to paycheck.