Mallory Grossman was a lively girl who enjoyed gymnastics and cheerleading, said her parents (Zaremba). She made jewelry and sold it to raise money for Camp Good Days, a summer camp for children with cancer and children who have lost someone to cancer (Zaremba). In early October, and over the course of nine months, several girls at Copeland Middle School began to bully Mallory (Zaremba) They tormented the sixth-grader with “mean texts” and posts on Instagram and Snapchat. They gave her “dirty looks,” humiliated her and excluded her from activities at school. The many messages sent to Mallory “were vile” and called her “a loser,” said that she had no friends and even suggested, “Why don’t you kill yourself,” according to the Grossmans’ attorney Bruce Nagel (Zaremba). Mallory’s grades began to slip, causing her parents concern. They reached out to the district again, saying they want to talk about how she is doing academically as well as her emotional wellbeing in school. Mallory also complained of stomach aches and other illnesses as a way to stay home from school, her parents said. After the nine months of bullying and cyber bullying, 12-year-old Mallory Grossman killed herself, leaving behind her family, she had two sisters, a brother, friends, lots of 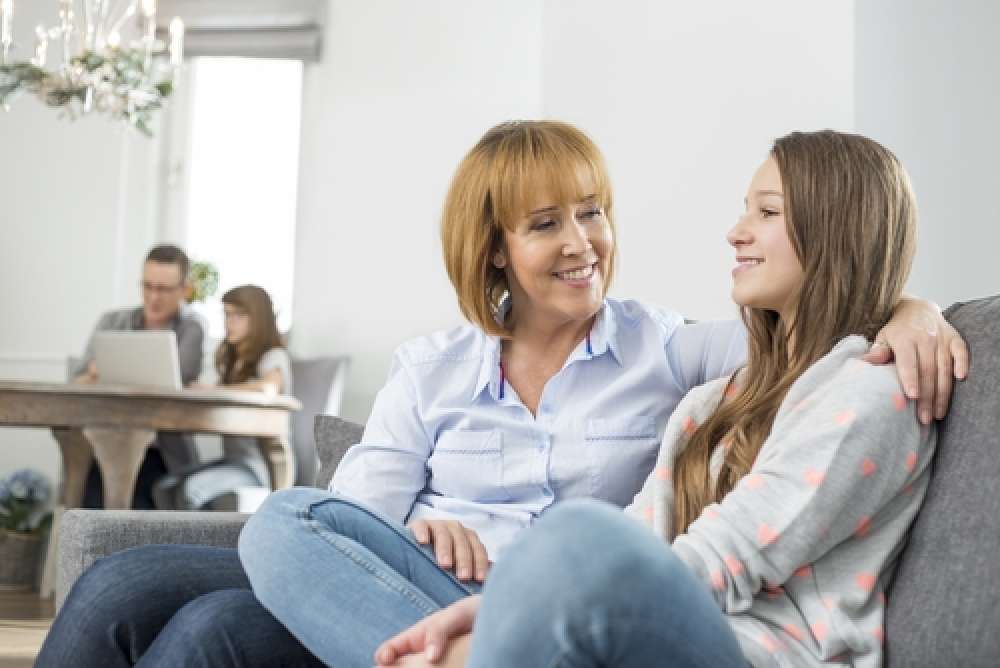 cousins, aunts and uncles, and her parents (Zaremba). This is just one story.

. As children spend more time engaged in various online activities, concerns regarding their Internet use have also increased (Shin1). Concerns include, but are not limited to, easier access to child-inappropriate content, cyberbullying, Internet addiction, and online privacy (Shin1). Children are vulnerable and impressionable. With the internet literally in their young hands, it makes it easier for them to say, and receive hurtful things even out of school. Bullying has serious, adverse educational effects, and students who are targets often experience extreme stress that can lead to symptoms of physical illness and a diminished ability to learn, according to the National Education Association (Howard). The internet is filled with endless knowledge and is a great tool to use but it is also filled with many things that could harm our children or that could get them into trouble. 39% of teens reported someone being “mean or cruel” to them online in the past year. About one in four said the cruelty related to their sexual orientation, gender or race, and one in five said it was related to their religion (Howard).

The gap between what teens are doing and what their parents know about is indicative of what the NCSA is calling a “digital disconnect between American teens and parents” (Wong).Yet at what age do most children launch their own social media presence? In the United States, “our understanding is that about half of kids have some form of social media by age 12,” Knorr said (Howard). “Then, it’s important for parents and kids to talk about what is appropriate to put up and what is not appropriate,” she said. “I do think around 12 years old is when kids have that capability to follow your rules and to understand that those rules are really important and set in place to help protect their safety.” In order to help protect your child’s safety, “the big thing is having a conversation with your child about social media use early and often and being aware of what they’re doing, and having filters and using strict privacy settings while you’re still monitoring their social media frequently,” said Dr. Candice Dye, a pediatrician at Children’s of Alabama and assistant professor at the University of Alabama at Birmingham (Howard)As primary caregivers and socialization agents,  parents are encouraged to actively monitor and supervise children’s Internet use(Shin1) You don’t need to be a super sleuth and spy on your kid’s every online move, but it is important to be aware of the kinds of sites he is frequenting and the people  they are associating with (Lee). You get to know the friends they’re  hanging out with at school, and his online friends shouldn’t be any different (Lee). Helping their children navigate a digital adolescence is a major challenge for 21st-century parents. And 62% of teens report spending at least five hours on the internet every day, much of it on mobile devices (Shin1). Snapchat and Instagram have  surpassed Facebook in popularity among teens aged 13-17, while other services such as messaging app Kik are also gaining ground. Many parents don’t use or understand these apps Kids have gained a mastery of technology so quickly and can easily pick up on the nuances that any new gadget has, far more easily that we can in some cases. It is every parent’s responsibility to know exactly which key features are included in the gadgets our kids are using (Lee). “It’s just about having those conversations with them and setting those boundaries and making room for the conversations to continue,” she said. “You want them to feel free discussing things with you as they come up” (Lee).

Wong, Julia. “US parents largely Unaware of what their Children do Online, Research Finds.” Theguardian.com (2016)