What is your grade or judgment of the monster? What’s the final verdict?

Causality: the relationship of cause and effect

Causal Analysis systematically examines the causes and/or the effects of an event, situation, belief, or action.

A Causal Analysis essay gives you a precise way to ask tough questions about the world you live in. Everyday the news is full of issues that raise why and what if questions. Instead of focusing on the whole of an issue, focus down on why something happens or what the effect is of something happening.

For example: Instead of focusing on the death penalty which has a ton of information to sort through once you begin researching. The causal analysis assignment focuses the inquiry into causes and effects: Why was the death penalty reinstated in Texas in 1982? Or, what has the deterrent effect been since then?

The causal analysis gives you a line of inquiry to pursue, that is central to understanding the argument and arguing well. In this way, the assignment asks you to develop rhetorical skills, in particular logical thinking, the supporting of explanations with evidence, and the ability to explain the “story” of cause and effect to an audience.

For this assignment, you will pick a monster to investigate more in-depth. 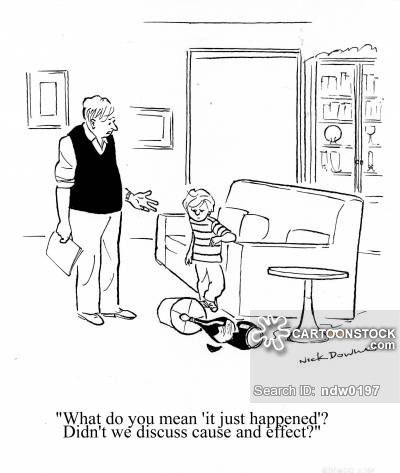 Here is the infamous shower scene from Psycho (1960) 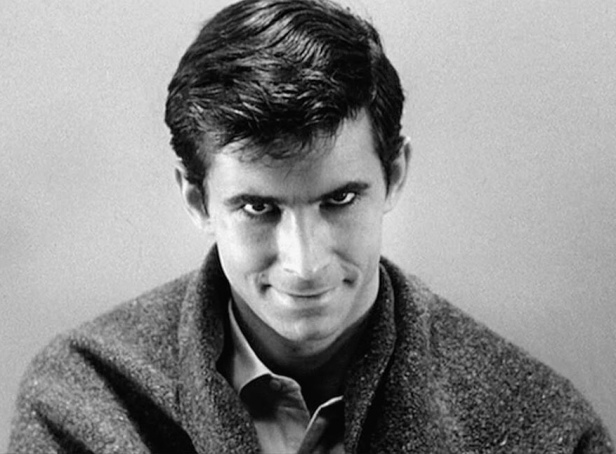 While this scene is iconic, the movie is based on a real person: Ed Gein.

You should identify the types of causal relationships on your charts (you might use different types of arrows, different colors, or simply labels to show what kind of cause is being mapped).

What causes led to Ed Gein being a monster?