Do you believe in monsters? Thanks to Professor Ramos and Jeffery Jerome Cohen I can answer this question intellectually with research and evidence to back up my claims. Monsters do existence weather they are made up and fictitious or weather they are living among us. Some monsters we assign to people or things, some we make up as symbols of deeper-rooted fears unaddressed. Some are violent killers and abusers living among us. Although not living anymore, H. H. Holmes is one such monster.
Herman Webster Mudgett later known as H.H. Holmes is one of America’s first known serial murderers. Holmes enjoyed performing extreme forms of torture and mutilation on his victims after luring them into traps. Perhaps Holmes is best known for his creative place of residence, dubbed “The murder Castle”. Located in Chicago this structure was two story, engulfed an entire city block and contained numerous trap doors, hidden passages, torture chambers, and dissection rooms. It was in the basement where he disemboweled and stripped the flesh from his victims with powerful acids then using his crematorium which was disguised as an oil furnace, he burned the bodies of his victims. The construction of the castle was completed in 1892 and took four years to complete. (Brown, Jerrod, et al. “HH Holmes.”) 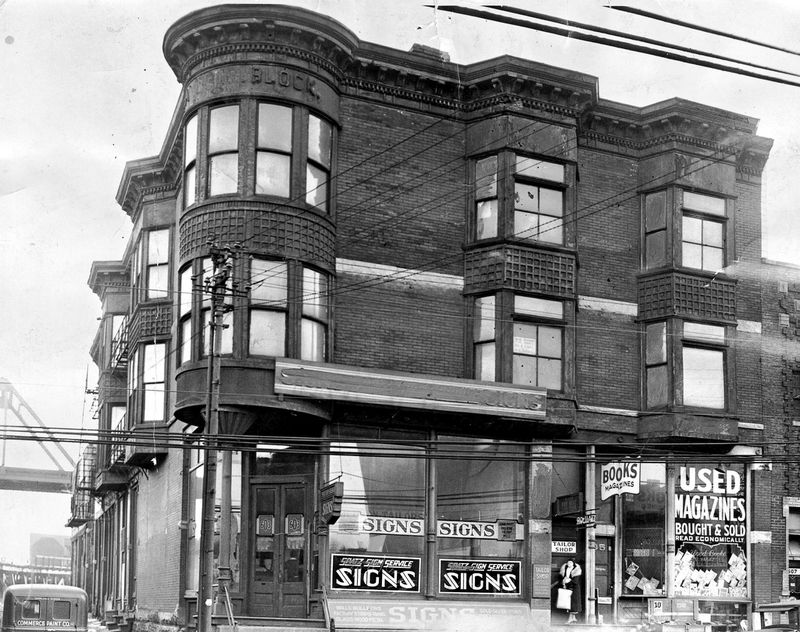 Cohen, Jeffrey Jerome. “Monster culture (seven theses).” Gothic horror: A guide for students and readers (2007): 198-217.
This is the Monster theory Seven Theses. This was given to us by professor Ramos and is listed on google scholar, so it is reliable