Take a couple minutes and analyze this image.

1. We live in a Visual Culture

We live in a visual culture. We are saturated in images at nearly every moment of our waking lives. For this reason, it is important to develop critical thinking skills that allow us to read images. I challenge you to engage with images actively instead of passively. Take the images apart in order to understand their messages. Accept, reject, or qualify those claims.

This week, you can find an image you find interesting or provocative in some way to use for your weekly journal response.

Learning to read images, deconstruct, and engage with them will make us better readers of texts, and vice versa.

Visual materials that accompany written arguments serve several purposes. First, they appeal to the reader’s emotions. While images can be logical, they first appeal to the senses of the reader before they are analyzed more logically. In other words, their immediate impact is more on the viewer’s heart than the mind.

Pictures can add humor or satire to an argument.

Visual images can be read as text, as such we need to think critically about them. Looking closely we can discern not only what they show but also how and why.

Images can be used to instill an emotional response in the audience. Even implied images in texts can be very emotionally powerful. A description of blood stained clothes draws certain emotions in a reader.

Lawyers know how important visuals can be. They dress their defendants in suits and ties to make them seem more credible. 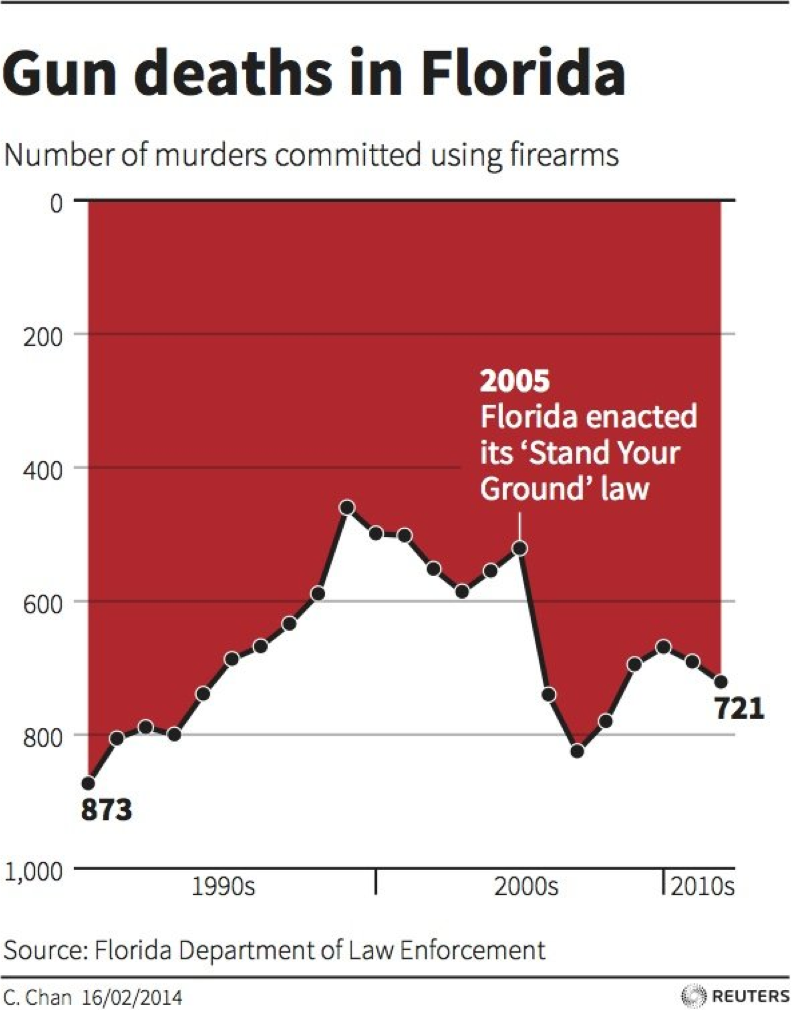 “Seeing is a physiological process involving light, the eye, and the brain” (144).

“Looking is a social process involving the mind” (144). 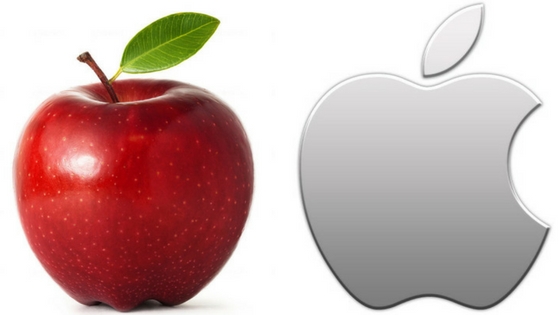 The example the book gives is of an apple. The difference is the definition of an apple versus what that apple represents or symbolizes in our society.

What do apples signify in our society?

Page 147 in our textbook has a checklist for analyzing images.

Images can be used to help us see the argument that the author is intending. They can be used to lower our skepticism, visual proof of something that happened. This is problematic nowadays with the popularity of programs such as Photoshop, where images can be changed or manipulated. Now more than ever, we have to be weary of taking images at face value. We have to critically think about images and their intended effect.

Three basic questions we can ask.

Our textbook suggests a rule for writers. If you think that pictures will help you make the point you are arguing, include them with captions explaining their sources and relevance.

I Have a Dream Speech

The now famous speech “I have a Dream” by Dr. Martin Luther King was aided by visuals when it was delivered.

He is at the Washington Monument, speaking to hundreds of thousands, smiling and waving. Behind him is the Lincoln Memorial.

This image shows him speaking with people and some police behind him. The image you choose to use will add meaning to your text. Be careful which images you choose.

What does it say if we use his mug shot from one of the many protests he was arrested at?

Have you ever seen this image of Dr. King?

The image your choose can help your audience understand your argument.