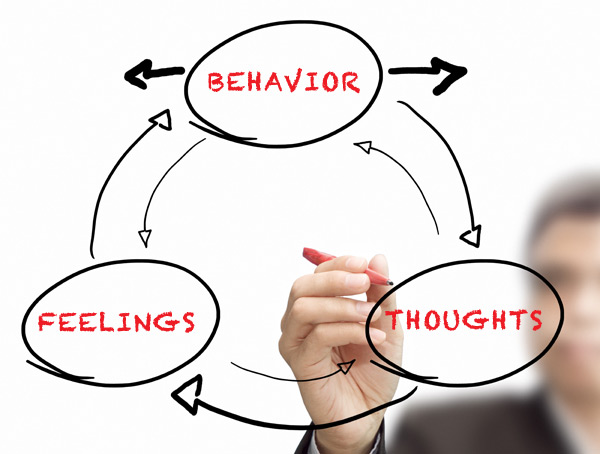 Thomas More wrote in his famous book, Utopia: “For if you suffer your people to be ill-educated, and their manners to be corrupted from their infancy, and then punish them for those crimes to which their first education disposed them, what else is to be concluded from this, but that you first make thieves and then punish them.” 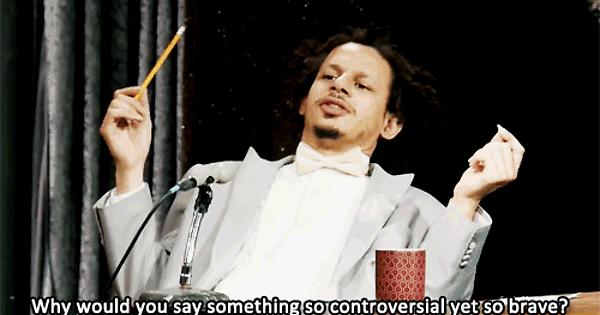 In this quote, Thomas More is stating that harsh punishment and lack of education and support often lead to a criminal mind. The issues of mass incarceration and recidivism should not necessarily be viewed as issues of criminal behavior, but issues of American apathy. Many regard those with a criminal record as being “beyond help”, or deserving of punishment. There is much evidence to suggest that this dehumanizing mentality does more harm than good when attempting to correct poor behavior. In a recent article of The New York Times, James Gilligan, a clinical professor of psychiatry and adjunct professor of law at New York University states; “Generations of research has shown that the more severely children are punished, the more violent they become, as children and as adults. The same is true of adults, especially those in prison.” The mind of a criminal is ultimately a human one and humans require compassion and support from others to survive. Researchers, educators, and psychologists are fighting back with rehabilitation programs, education, occupational programs, and now, methods of therapy. The educational, occupational and drug rehabilitation programs in U.S. prisons have been very successful, however, evidence suggests that implementing certain methods of therapy could drastically improve the behavior of inmates. Though difficult, rewiring our way of responding to crime is essential to the initial steps of finding ethical solutions, such as two successful methods of therapy, Cognitive Behavioral Therapy, and Dialectical Behavioral Therapy.

Today, The National Institute of Corrections, a part of the United States Department of Justice released multiple reports on the prison populations of the United States. According to this research, the U.S. prison population has reached over 2.3 million (incarcerated) as of March 2016. Mass incarceration has become a pandemic in the United States. Millions of prisoners occupy American prisons, and a majority of those prisoners re-offend after release. Many would agree that incarcerations are deserved, but some suggest a compassionate approach to reducing incarceration rates. Cognitive Behavioral Therapy is an evidence-based method of psychotherapy used to treat disorders such as Anxiety, Depression and Obsessive Compulsive Disorder. This method modifies negative behaviors, which allows the patient to redefine their past experiences in a constructive manner as well as build emotional management skills. According to the National Institute of Justice, implementation of CBT programs in correctional settings has risen exponentially in multiple countries. In a paper by Grant Duwe of the Minnesota Department of Corrections, research showed that CBT programs were proven to reduce recidivism by 20-30%, and has been shown to be the most effective method for deterring criminals from reoffending. If the access to these programs was increased, it is possible that CBT could change the lives of many in prison, and the overwhelming evident success of CBT is a large incentive for potential use in correctional facilities. Studies have suggested that CBT was not successful in the treatment of all patients, but this shows a need for variation in treatments for high-risk patients. Another method of therapy which has been very successful in the treatment of personality disorders is Dialectical Behavioral Therapy, a method of treatment that includes elements of CBT, group therapy, and meditation.

DBT has had very successful results in treating high-risk patients with Borderline Personality Disorder and has also been shown to be effective in the treatment of drug addiction. In a research report compiled in 2011 by the California Department of Corrections and Rehabilitation, it was admitted that little data was collected with the few short studies conducted on the implementation of DBT in correctional facilities. However, the report also states the “compelling reasons” for implementing DBT are quite plausible. These reasons include the evident success of CBT in correctional settings, the effectiveness of DBT with patients suffering from similar behaviors and emotional patterns as inmates in correctional facilities, and the fact that a large majority of inmates suffer from personality disorders. It is true that CBT is not effective with all patients, but incorporating diverse methods of therapy could be crucial to the rehabilitation and success of citizens in prison, as well as those with a criminal record who are released.

According to research compiled in 2005 by the National Institute of Justice, “67.8 percent of inmates released were rearrested within the first three years of release, 76.6 percent within the first five years, and 56.7 percent of those prisoners being arrested before the end of the first year”. It is possible that, with the implementation of rehabilitation programs such educational/occupational classes and therapy upon release, these statistics could be drastically reduced. It is likely that therapy programs could assist criminals with personality disorders and struggles with emotional self-management. Some individuals have argued that the implications of such programs would be too costly to establish, however, research provided by Crime Solutions of the NIJ showed that the estimated cost of each patient would be $419, however, the cost-benefit estimation was that to each dollar spent on these programs, there would be a $24.72 profit. Not only are these programs potentially cost-effective, but they would also reduce the loss and damage of property by criminals.

It is evident that incarceration is a rising issue in the U.S., however, there is hope for change in the near future. Through research, process, and application of rehabilitation, CBT programs in prisons and programs available to released criminals will reduce recidivism rates, as well as alter the behaviors of many serving time in prison. These cost-efficient crime solutions should be considered more heavily in the future if we are to see that crime rates are reduced. If we change our outlook on the way prisons function and change the way we look at criminals, it will most certainly have a tremendously positive effect on mass incarceration, recidivism, and criminal behavior.

This image was used as a reference as a simplified visual representation of the CBT process, which is the main topic of my paper.

This source was used as a reference to Cognitive Behavioral Therapy outcomes in correctional settings to support my argument for further research and practice.

This source was used as a guide to data collected on the usage of DBT in correctional settings. I used it to support my argument for further research, practice, and variation of therapy techniques.

This article was used to support my opinion that harsh punishment should be replaced with compassionate rehabilitation to better reduce recidivism rates and help inmates go on to live normal lives after prison.

This quote is relevant to my topic and was used to support my argument that the roots of the mass incarceration and recidivism rates in the U.S. are issues of American apathy.

This data shows the outcomes of helpful programs in prisons and is used to support my thesis of implementing CBT programs in correctional facilities.

This data was used to demonstrate the rates of recidivism in the U.S. and highlight it as a prevalent national issue.

This data was used to show the rates of mass incarceration and prison populations to highlight the prevalence of finding viable crime solutions.