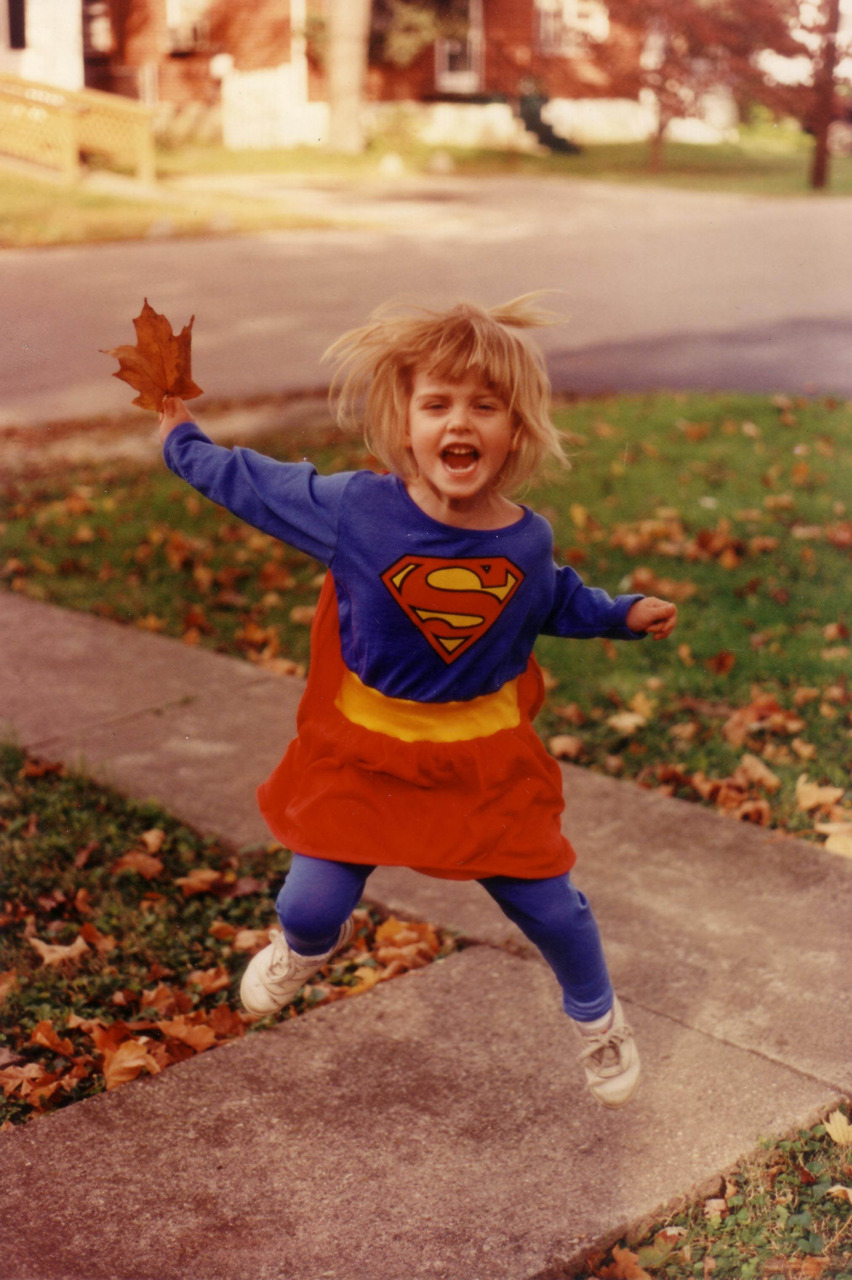 men. One day there was a house fire, she and one of her male co-firefighters went to put it out. In the middle of the fire there was an explosion and they both had gotten blown back. But after the explosion, she got right back up and put the fire out by herself and did what a firefighter should do .Later, the male firefighter came up to her and told her “good job” but he said it in a surprisingly way. She realized he wasn’t expecting her, a woman, to be that brave o. She then started noticing how friends, family, and co-workers were surprised from how brave she was just being a firefighter. She would get questions like  “aren’t you scared?” but none of the other male firefighters would get those questions. This has become somewhat of a normal thing that bavery isn’t expected of woman or young girls. Young Girls are most likely to be told to stop, or to be careful and to caution themselves. There was a study including a playground fire pole that  showed  little girls were very likely to be warned  by the parents about the fire poles risks and if they still wanted to play on the fire pole, it was very likely that the parents would assist them, but the little boys were encourage to play on the fire pole and often the parents would  encourage to learn HOW to do it on their own. This message shows that  girls are more fragile and are more in need of help and boys should be fearless and gutsy. Fearful is a very important feeling to have and it keeps us safe, the problem is, if fear is the only feeling these girls have if they go outside of their comfort zone. This is not saying that all girls should grow up to firefighters or doing something life threatening, it’s to help them not to be afraid and helpless. Caroline Paul says, “the fear we learn and the experiences we don’t, stick with us as we become women”. So instead of always cautioning them, let them ride bikes,  climb a tree and be adventurous. Encouraging young girls to be brave and strong will let them have confidence in themselves and further on in life.